3 Things to Help Your Child Be More Successful 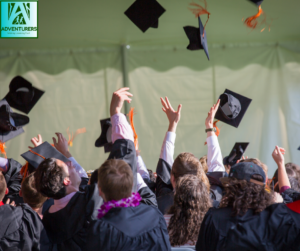 At Adventurers, we want our children to be able to go into the world, with the confidence needed to pursue their goals and the resilience needed to persist until they succeed.

But… what can you do to help support your child at home to become as successful as possible?

Would you like to know the single biggest thing that you can do to improve your child’s future wealth and happiness? Well, read on…

From birth, a child’s heart and lungs function in the same was as they will for the rest of their lives. But the brain is different: its development depends on what it encounters after birth. Well – improve their language skills.

Research has found that it is incredibly important to start talking to and interacting with children as soon as they’re born. These differences appear early – as soon as nine months!

Research has found that children who have grown up in a rich language environment with lots of talk and interaction, have better vocabularies, become stronger readers and do better in school. Importantly, they also have better social skills and can regulate their own emotions, which means they are better able to achieve their potential.

While science tells us how important it is to interact with children, we often overestimate the amount that we speak. That’s why at Adventurers, we’re the only childcare centre in Australia to have partnered with LENA to provide professional development for our educators. That way, our educators (and you) know that they’re doing everything they can to make sure your child is ready to thrive.

Everyone likes positive encouragement, but Stanford researcher Carol Dweck has found that there are two main ways parents praise, and these impact the mindset that children have. One is where we praise their abilities, and the other is where we praise the effort that a child puts into a task. For example:

Carol Dweck has found that praising for ability has a much more positive impact on how children perceive themselves and abilities. When children are praised for their ability, they see difficult tasks as challenges that can be overcome by doing things that are within your control. Like learning more or trying harder.

However, when children are praised for their innate ability, it leads more to a desire to looks smart. They see intelligence as something that you either have or you don’t. This has the unfortunate effect of inadvertently encouraging children to avoid challenges (because if you can’t do something, then you’re not smart) and see effort as fruitless (either you can do something, or you can’t).

For more strategies on how to praise, have a look at our post: showing kids praise and appreciation.

3. Teach your child to manage their emotions

The ability to manage our emotions helps children develop and navigate friendships, resolve conflict and work with peers. In turn, this helps children be more successful and also be happier, thanks to having strong social connections.

Research on emotional intelligence by John Gottman demonstrates that children who can manage their emotions can sooth themselves when they are upset. This in turn means that those children experience negative emotions for shorter periods.

Research has found that emotional intelligence stems from the parent-child bond. It’s important for parents to and caregivers to pay close attention and respond to the emotions expressed by their children. Parents can also:

Last, don’t forget to be patient and have fun – parenting is a marathon not a sprint, and it’s a journey you want to enjoy!

3 Things to Help Your Child Be More Successful

At Adventurers, we want our children to be able to go into the world, with the confidence needed to pursue their goals and the resilience needed 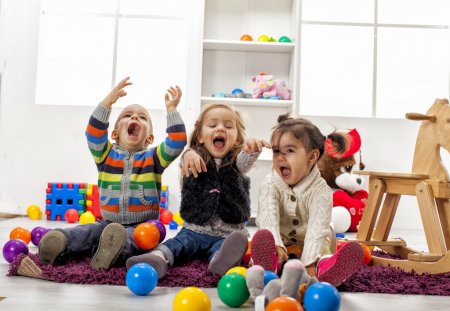 Rules are a part of life, and we all have to abide by them. It’s never too early to set boundaries for your child, and in

No More Food Fights: Have Healthy Eating Without a Battle!

Food and sleep are some of the biggest challenges that parents have. If you can get a reasonable amount of sleep and not have to worry 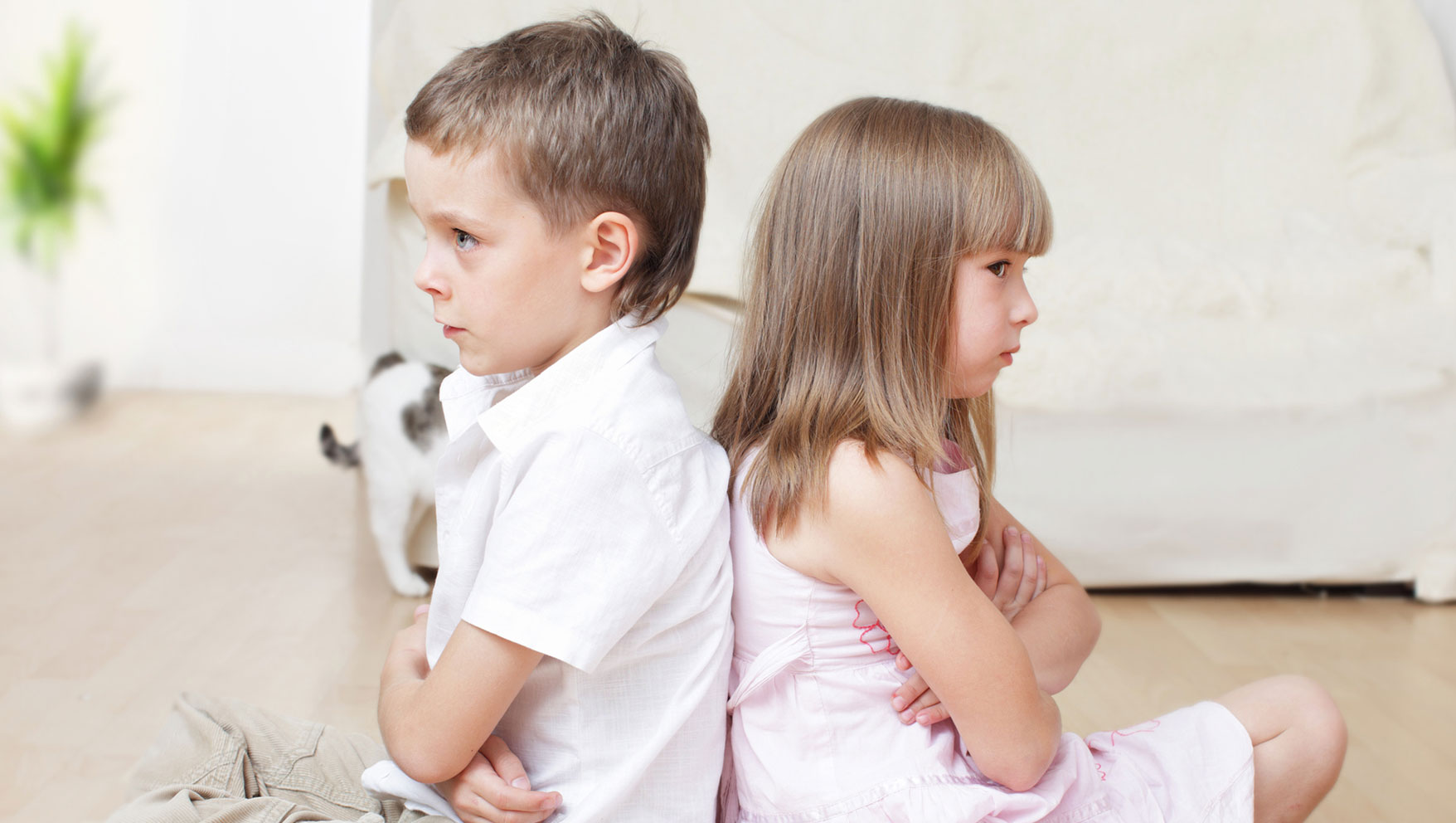 Conflict is an inevitable part of life so it’s particularly important that we equip out children with strategies to navigate differences of opinion. Conflict resolution skills 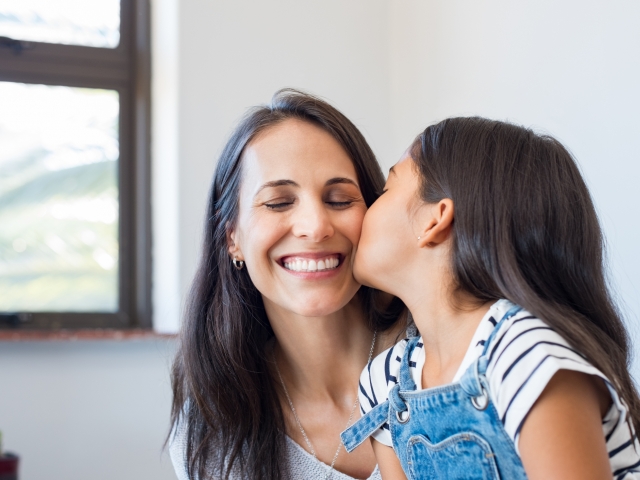 Sometimes, when we praise children it can have the opposite effect. For example, after telling them that they’ve done a beautiful painting, they might: Deny it: 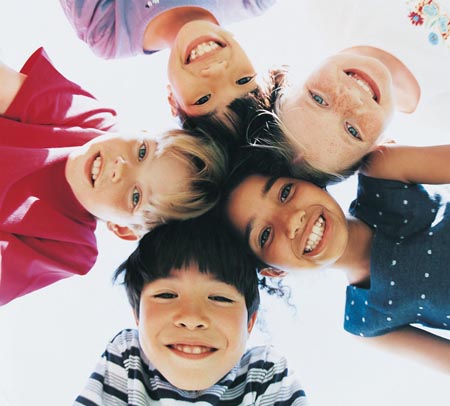 In case there are any families out there that are having some down time over the end of year holidays, we thought it would be a 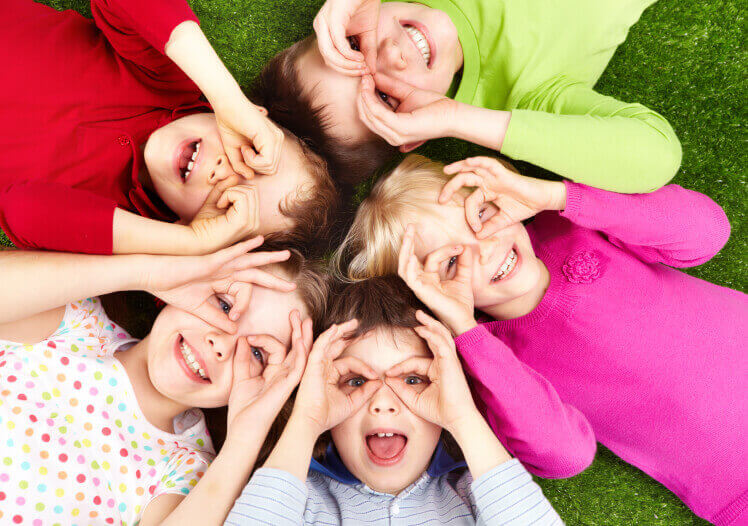 How Language Shapes How Children Think

We often think of language as a way to express ourselves. Whether it’s in a written or spoken manner, using language has allowed us to communicate,

helping to unlock your child's potential!

Free childrens book with every tour

Get our free guide to choosing the right early education service for your child.

Get our FREE GUIDE to choosing the best early education service for your child!

We use cookies to ensure that we give you the best experience on our website. If you continue to use this site we will assume that you are happy with this.Ok